There are many things which send chills down the spine. Death, ghosts, that bully who is ready to give you a wedgie and choosing the right database.

And I just faced one of them (nope not the wedgie, maybe death (so I will send shivers down your spine?)). No prizes for guessing it right, “choosing the database” is the correct answer (more about the database at the end).

Jokes apart, it has been a great month. First evaluations are over and I received the most heartwarming message from my mentor, appreciating my attitude and the effort I put into my work. If you are reading this Red, I want you to know that I couldn’t have asked for a better mentor than you. I am not only growing as a programmer but also as a person and hope that one day, I would be able to guide and appreciate students just like you do with me! So emotional stuff aside, what has been cooking in the polaris kitchen you ask? Well vinvelivaanilai (Ah another weird/beautiful sounding project name). It is a module to store and retrieve space-weather data and propagate TLEs.

That was a whole bunch of jargons but it will all become clear shortly. Say it is a rainy day and you have hung your clothes outside, what will happen? It will get wet of course. But what if it was raining somewhere else. Will that have any effect on your clothes? No.

Space-weather is like rain (it is more complex and is influenced by the sun, distant stars/supernovae, earth’s magnetic feild… but it has a similar effect). Just like rain wets the clothes, space-weather has its effect on anything in space (so naturally satellites are affected). Why is it important?

The satellite health depends on the space-weather and since polaris aims at predicting satellite health, vinvelivaanilai becomes important (and also because I am doing it. Are you questioning my intensions?) 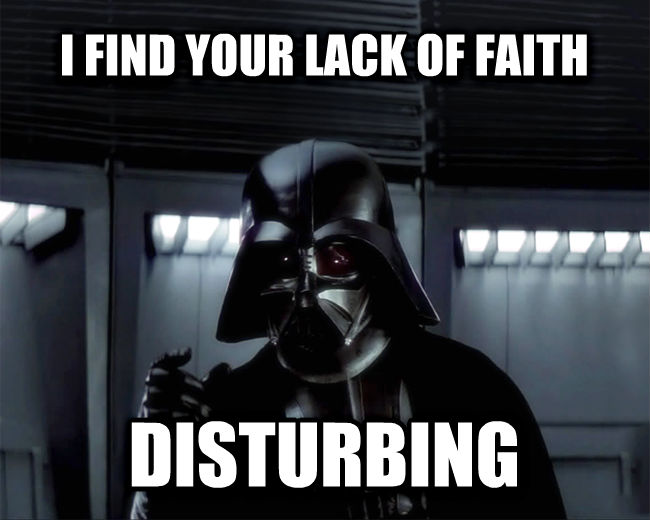 Well, polaris is getting quite popular. Red was invited to three meetups in a week (GitLab, H2O.ai and SGAC) which was great publicity for the project.

Ah, the database (almost forgot about it); the winner of the first and hopefully last vinvelivaanilai database challange is, drum rolls please, influxdb 2.0. The competition was great this year. The songs written about it will go down in historya and it was probably the toughest decision I had to take in my quest to become a Jedi (I mean a polarite?).